Read all the news about Acquiesce and your Wellness. 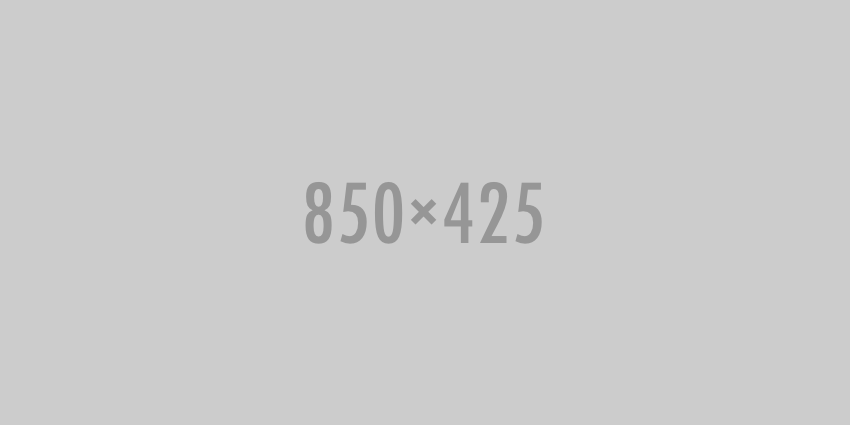 Avoiding Low Back Injuries With Squatting

Remaining in a seated position for extended periods of time can restrict blood flow to your lower extremities, causing flexion, which is a compressive force in the spine. Stopping to stand and stretch is critical for your spine, as it releases the compression, allows for blood to flow to the nerves, and helps maintain flexibility

How Physical Therapy Can Prevent Injuries

Customized physical therapy may be a useful way to ease low back pain, which affects an estimated 31 million Americans a new study says. Researchers from La Trobe University observed that ‘many patients with low-back disorders persisting beyond 6 weeks do not recover. 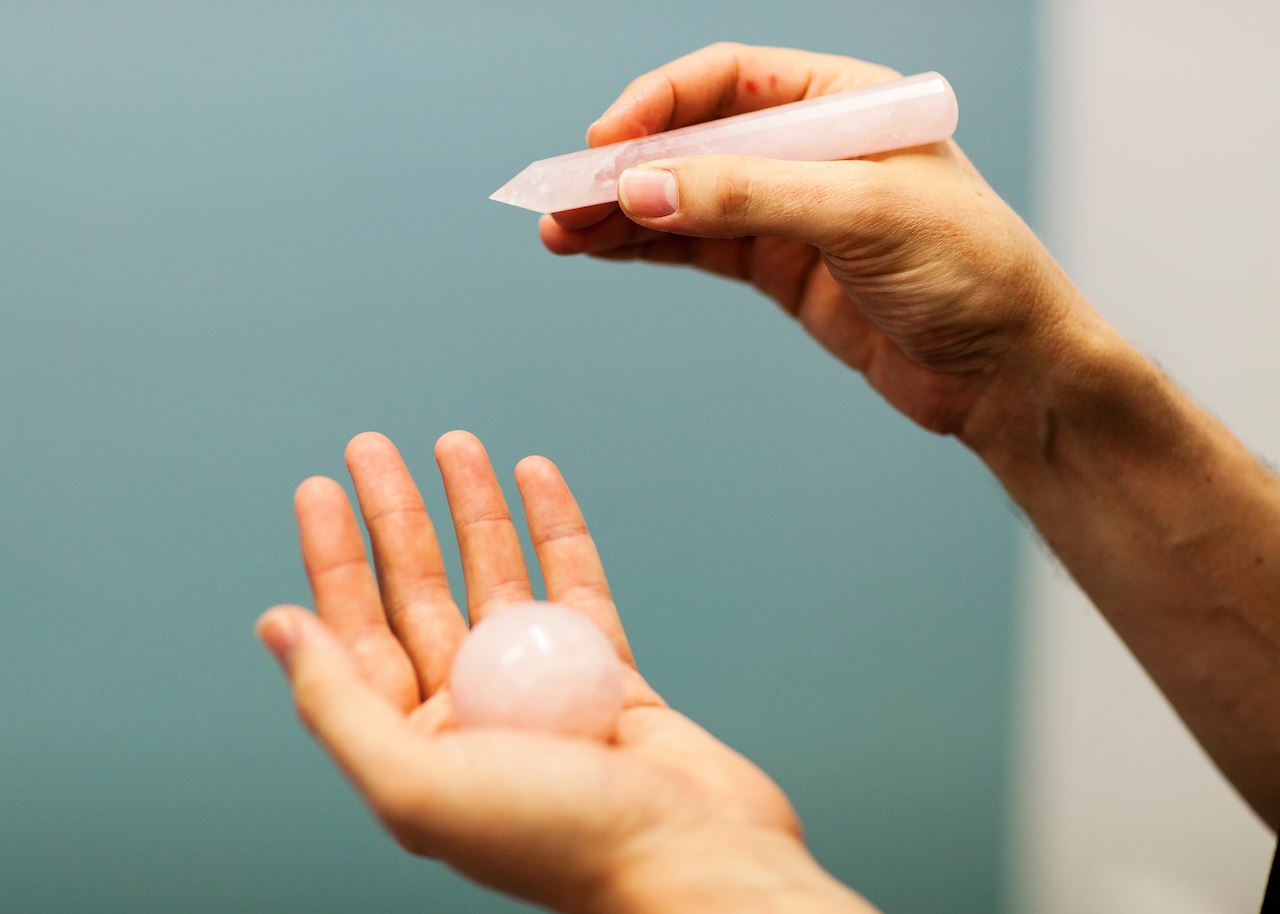 What is Pranic Healing?

Sean now offers Pranic Healing treatments at his Maroochydore clinic.
Pranic healing can be used for spiritual, psychological and physical conditions. As it works by treating the patient through their bio-energetic network, it is a drug free treatment and clothes do not have to be removed. It is very non-invasive.

Sean will use his connection to Energy/Prana, via his hands, to absorb and project the prana (life energy) onto areas of the aura (bio-energetic network) where the patient’s own energy is diseased, depleted or congested, removing the bad energy and replacing it with fresh energy. Results are often immediate. Because Pranic healing works on the energy body, it is able to pick up potential disorders or illnesses before they manifest in the patient. Each treatment session is tailored to the condition and specific combinations of energy colours and vibrations are used in order to effect a treatment. 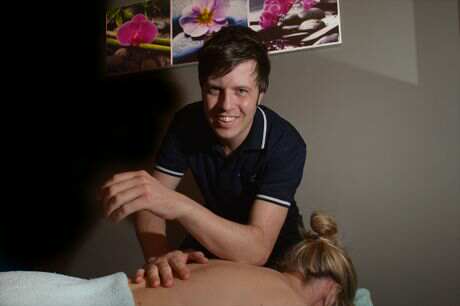 Just about everyone loves a good massage: massage feels good and studies show it benefits your health. For example, research has found that massage therapy can reduce anxiety, lower blood pressure and alleviate low back pain. Of course there’s much more to massage than that.

While massage has many health benefits, a good therapist is vital to your treatment. September 7-13 is National Massage Therapy Awareness Week. To celebrate here are some tips for how to choose a good massage therapist. A good first step when choosing a therapist is to check for professional qualifications.

You may also wish to check whether your therapist is a health fund provider if you want to claim your treatment through a private fund. If you have extras cover for remedial massage, it is important to check with your therapist about their provider status. Generally, Diploma and Advanced Diploma qualified therapists will fulfill the requirements to operate as health fund providers.

Massage is a patient-centred therapy. Your massage therapist should discuss your treatment planwith you and establish goals. However, you are in control of the treatment at all times and you should expect to be treated with respect, courtesy and dignity, If you have any questions about the Massage industry please feel free to discuss them with me at you next appointment. I shall put my years of experience as a therapist and an educator to good use in a bid to answer your questions satisfactorily. 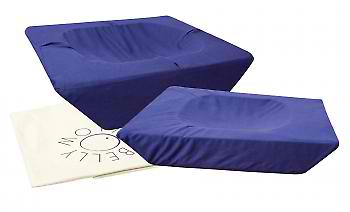 May 1, 2014
By Acquiesce Uncategorized

Why Massage is vital throughout your pregnancy!

Acquiesce Massage offers Pregnancy Massages specifically suited for the expectant mother’s needs and ensures you are feeling very relaxed and comforted. We have a selection of Belly Pillows that allow pregnant women to lie safely on her front, ease the pressure off her back and lets her have a professional massage throughout her entire pregnancy.

‘Sean was highly professional – the massage was so relaxing and just what I needed. I was 9 months pregnant at the time so having it done in the comfort of my own home was a relief. Sean’s table and cushions that helped me lie on my tummy, with support, made it an even better experience.’ – Teresa from Maroochydore 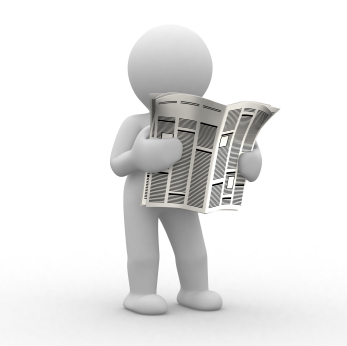 Acquiesce in the Media 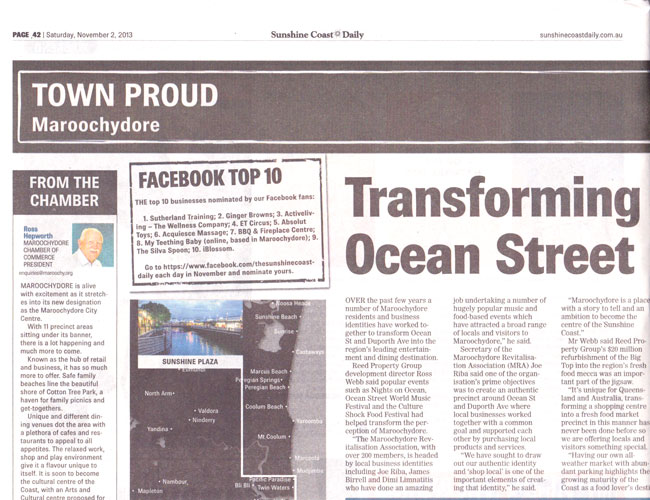 Whether we are at work or play, the last thing we want is to be injured or suffer unnecessary pain and discomfort.

Just as important as preventing injury is looking after the aches and pains we already have so they don’t become chronic and debilitating.

Work and competitive sport are part of our everyday experiences. Working physically hard, undertaking repetitive work, or simply having fun or taking part in local cycling, swimming or triathlon events for charity often results in stresses, strain and injuries.

Remedial and therapeutic massage is a natural way of looking after ourselves and maintaining an active lifestyle.

‘It is used extensively in the rehabilitation of work, sport and accident-based injury, and in the long-term maintenance of debilitative and chronic conditions.’

Common injuries from the workplace, such as neck pain, overuse injuries and lower back pain can all be assisted by remedial massage techniques. Likewise, sports massage therapy has become a standard regime in big sporting clubs, and for sporting events or personal fitness goals that require extensive training.

Remedial massage improves circulation, reduces muscle tightness and breaks down adhesions and the build up of scar tissue. All of these can affect performance as well as a general sense of well-being.

‘It is much better to be aware and prevent injuries from occurring first. Rather than suffering from the pain and discomfort after activity, it makes sense to avoid injury by having regular massage while training and for recovery purposes.